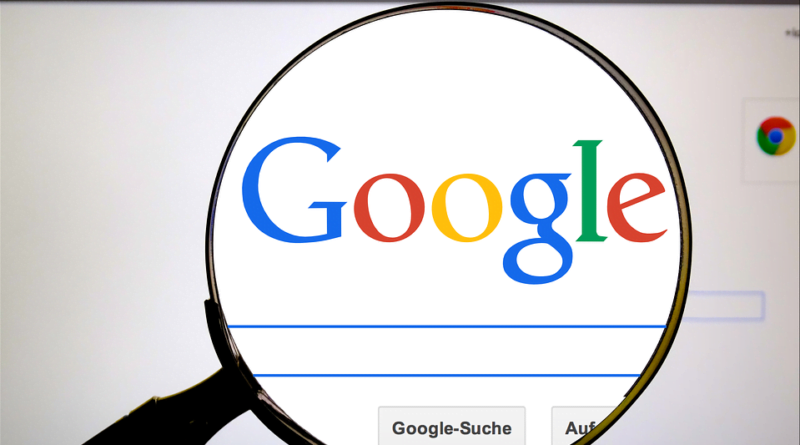 Pragmatically, the massive user base of an intermediary and the gazillion terra bytes of data exchange on their platform means that the intermediary cannot possibly monitor every user activity. Being able to extract meaningful and useful data from such a database is in itself a gigantic task. So how does an intermediary such as Google, or Facebook, regulate any defamatory or even otherwise illegal content on its platform, or does it?

The Supreme Court in the matter of Shreya Singhal vs Union of India, 2015, made it sufficiently clear that allowing intermediaries to judge and remove content would potentially result in the chilling effect on speech and over-blocking, and only a Government or Court order would allow removal of content from its platforms. However, as Google’s fate would have it, this case pertains to a time frame when the legal proposition was still unclear on the subject.

What happened to Google?

In 2008, an asbestos manufacturing company received an article containing defamatory content on a Google Group that it was a member of. Consequently, the company filed a criminal case. It was contended by the complainant that ‘Google’ had made it easier than ever before to disseminate defamatory statements to the worldwide audience without taking any due care and diligence to prevent it. Before filing the criminal complaint, the company was served a notice informing about the defamatory content on its platform but it did not remove/ block the content and thus, it abused the services provided by it. Subsequent to the complaint, the Magistrate issued a summon to ‘Google India’ (Accused No. 2) pursuant to the complaint under Section 120B, 500, 501, read with Section 34 of the IPC. Aggrieved by the summoning, Google filed a petition under Section 482 Cr.P.C in the Andhra Pradesh High Court and sought quashing of the summon order passed by the Magistrate.

For the removal of doubts, it is hereby declared that no person providing any service as a network service provider shall be liable under this Act, rule or regulations made there under for any third party information or data made available by him if he proves that the offence or contravention was committed without his knowledge or that he had exercised all due diligence to prevent the commission of such offence or contravention.

Explanation. For the purpose of this Section,

(b) “third party information” means any information dealt with by a network service provider in his capacity as an intermediary.”

The break-up of this simple meaning section would suggest that an intermediary would not be liable for any offence ‘under this Act’, ‘for any third party information’, if he proves that ‘the offence or contravention was committed without his knowledge’ or ‘he had exercised all due diligence to prevent the commission of such offence or contravention’.

Section 499 IPC, firstly, does not fall within the qualification ‘under this Act’. Secondly, since the petition was for quashing, the High Court was of the opinion that whether the appellant had ‘exercised all due diligence to prevent the commission of such offence or contravention’ was a question of evidence and must be decided by the trial court. Therefore, Google’s appeal was not allowed and the matter, titled as Google India Private Ltd vs M/S. Visakha Industries reached the Supreme Court.

Finding of the Supreme Court

The appellant made two major submissions before the Supreme Court-

The complainant simply contended that whether the appellant was an intermediary or not, or whether Google LLC and Google India are managed by different entities or the same entities, is a question of fact that ought to be decided by the trial court. It was further submitted that the appellant raises revenue for Google LLC through advertisements, etc., apart from marketing it, and their functions were inextricably linked to each other.

It was found by the Hon’ble Court, firstly, that in case of a repeal of a law, which in case was Section 79 that was repealed and substituted, the effect of such repeal is from the date it comes into effect, but the previous operation of the law prior to such repeal, is unaffected. As such, Section 79 of the IT Act, 2000, as it stood before 2009, does protect an intermediary in regard to an offence under Section 499 IPC.

Secondly, publication being as essential ingredient of defamation, whether it could be attributed to Google? The court cited Byrne v Deane and held that the relevant test for a criminally defamatory publication was ‘whether the defendant really made himself responsible for its continued presence in the place where it has been put?’.

..In other words, there may be publication within the meaning of Section 499 of the IPC even in the case of an internet operator, if having the power and the right and the ability to remove a matter, upon being called upon to do so, there is a refusal to do so.”

Thirdly, it was incumbent upon the intermediary to prove that the offence or contravention was committed without his knowledge, and that he had exercised all due diligence to prevent the commission of such offence or contravention, which is indeed a matter of trial and not to be touched upon in a petition under Section 482 Cr.P.C. In addition, whether Google India is to be treated as an intermediary or not, was not touched upon and was also considered to be a matter of trial. After hearing these arguments, the court concluded that the appeal cannot be allowed; the matter was remitted back to the trial court, for trying Google as an accused of defamation.

So what is the law on liability of intermediaries?

The law setting out the liability of an intermediary, with regard to hosting of any unlawful material is expounded in Section 79 of the IT Act, 2000. The Section mandates that an intermediary is immune from any liability under any law, provided it complies with the certain conditions. The conditions are laid down in Section 79 itself, and under the IT Rules, which the Central Government notifies from time to time. A more detailed overview of the entire legal landscape, and more particularly the legal way to get any content removed, is perhaps an occasion for another article. However, in order to sum up, it can be said that an intermediary must-