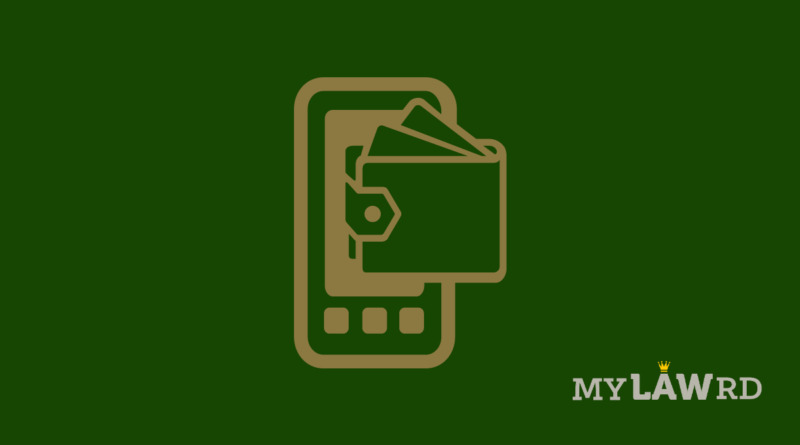 A Mobile Wallet Report from Boku reports that by 2025 nearly 60% of the world’s population will be using mobile wallets. Boku is a fintech entity, pioneering the world’s first global mobile payments network. The report is published in collaboration with the digital technology analyst company Juniper Research.

Findings of the Report

The following are the significant findings of the Boku Report on Mobile Wallets:

With 1.34 billion users in 2020, the Far East and China remain the world’s largest mobile wallet areas. China’s growth is slowing due to market saturation, with a CAGR of only 2.2 per cent each year. Meanwhile, mobile wallet usage will continue to increase in markets such as Japan, Korea, and Taiwan, with 98.4 per cent market penetration expected by 2025.

Mobile wallet usage will increase by 311 per cent between 2020 and 2025. The numbers will reach 439.7 million wallets in Indonesia, Malaysia, the Philippines, Singapore, Thailand, and Vietnam, up from 141.1 million in 2020. The advent of e-commerce and the popularity of super-apps such as Grab and Gojek, particularly in places like the Philippines and Indonesia, is fuelling the rapid adoption of mobile wallets.

The second-largest mobile wallet market is expected to expand by 147 per cent between 2020 and 2025. Increased use of mobile money systems like M-Pesa is increasingly delivering additional services like eCommerce access. This will contribute towards more adoption of mobile wallets.

The use of mobile wallets in this region is expected to expand by 166 per cent between 2020 and 2025. Consumers’ preference for cash-based payments and lower smartphone penetration has long held the region back, but this is rapidly changing, and the region’s eCommerce expansion is supercharging mobile wallet adoption.

These regions will witness the least amount of mobile wallet growth in the next five years. The growth will be around a 65 per cent increase in Western Europe and 50 per cent in North America by 2025. However, markets like the United Kingdom are experiencing an increase in card-based mobile wallets as a result of the pandemic-driven uptake of contactless and the trend away from cash.

“Mobile wallets have lowered the barrier to making digital payments and ushered billions of new consumers into e-commerce. These consumers are not in North America or Western Europe, they are in emerging markets, and while they don’t have credit cards, they overwhelmingly have mobile wallets. For global merchants, mobile payment acceptance is not about accepting one type of mobile wallet or another, but ensuring that consumers in every market will have the required selection on payment types in order to monetize transactions.”