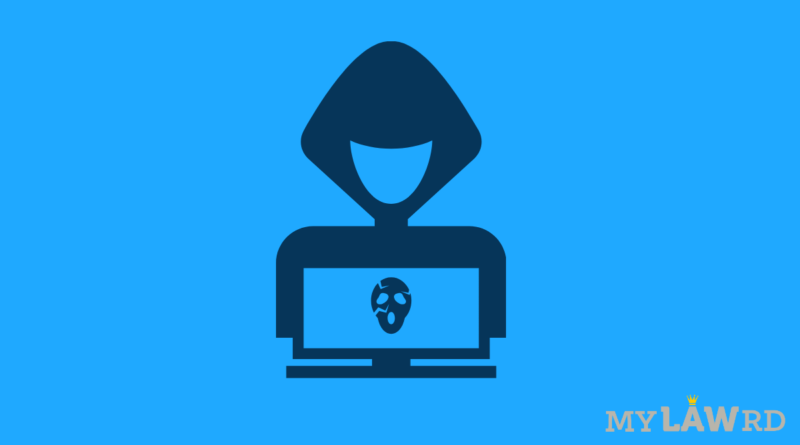 On 30th March, 2021 the servers of Maharashtra Industrial Development Corporation (MIDC) was hacked, Technobug reported. The hacker demanded INR 500 Cr from MIDC as ransom. After the attack, the work of all 16 regional offices of MIDC was shut down. Reports also claimed that hackers have threatened to delete all the data and will destroy the server if ransom is not given to them.

What kind of Information was stored on hacked servers?

The complete information of all the Industrial estates, entrepreneurs, government elements and various schemes related to MIDC is available on an online system. All the services have been suspended, and a virus was seen in one of MIDC’s computers. Since there is a risk of data loss, MIDC has advised all offices not to start computers.

As of now, there is no information available regarding the identity of hackers, and whether or not they are from India or abroad. Search for them is underway. This is the second data breach reported in one week. Earlier Mobikwik suffered a data breach, where data of 3.5 million people was leaked. Also, a report recently suggested that Chinese hackers had caused the Mumbai blackout, and the Sakura Samurai group had even warned of vulnerabilities in the critical information infrastructure.