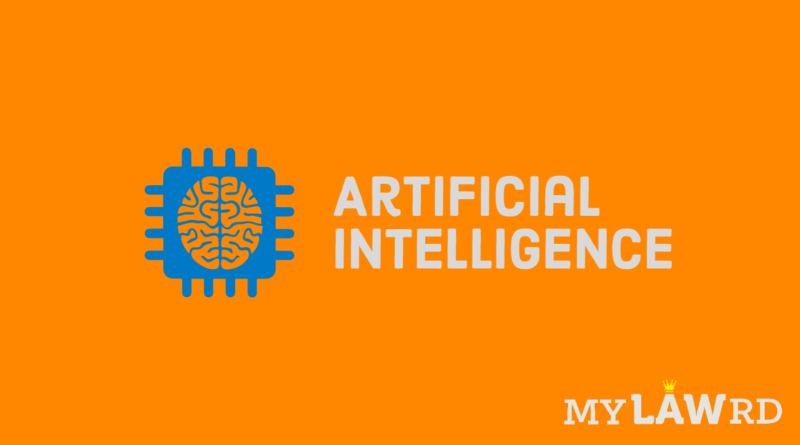 European Union is set to regulate artificial intelligence. Among its other uses, the European Union is considering a ban on the use of artificial intelligence (AI) for mass surveillance and social credit ratings. The leaked draft proposal, which was first reported by Politico is expected to be made official next week. With the Bill, the EU will enforce AI rules taking a firm position on some AI applications, similar to the GDPR’s (General Data Protection Regulation) regulation of digital privacy.

Details of the Bill

One of the aims of Bill is to outlaw AI programs that generate social credit ratings. Such ratings are used to assess someone’s trustworthiness based on their social actions or expected personality traits.

The draft legislation also proposed to ban “remote biometric identification systems” such as facial recognition in public spaces, as well as alerts when people use AI systems.

As per the draft law, authorization is necessary to use biometric identification systems in the public domain, and high-risk AI applications would be subjected to a rigorous review before being implemented.

This includes facial recognition applications used in physical safety or healthcare, or are used in transportation or electricity.

In these situations, member states will need to appoint assessment bodies to see whether these systems are trained on impartial data sets and provide enough human oversight. They’ll test and certify the devices that meet the requirements.

Earlier, the European Parliament had adopted three reports, focusing on an ethics framework for AI, liability for causing damage, and intellectual property rights.

With this move of the EU to regulate artificial intelligence, there are also some criticisms against this move. Omer Tene, VP of the nonprofit International Association of Privacy Professionals (IAPP) commenting on the Bill stated that it exemplifies the traditional Brussels attitude toward new technology and innovation.

“Article 4, which specifies ‘prohibited AI activities,’ is the most important part of the Regulation. Since it’s ambiguous and potentially all-encompassing, it’ll trigger a lot of consternation “