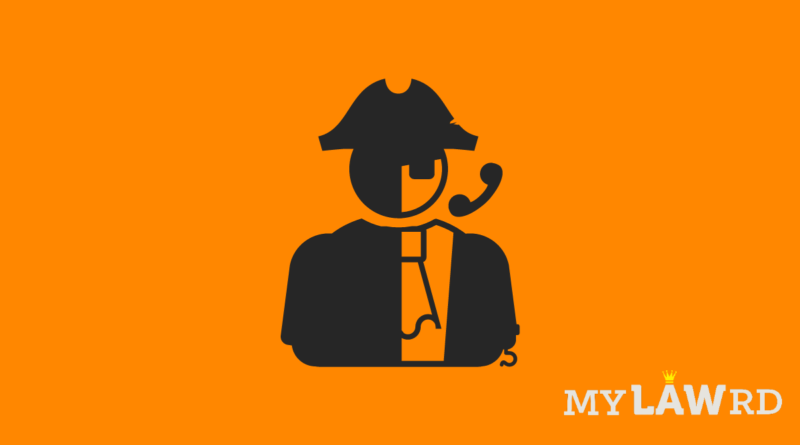 Cyber Cell of the Delhi Police has busted a fake app scam run by a group of Chinese nationals. The gang has cheated over 5 lakh Indians of over Rs. 150 crore, within 2 months, via fake investment applications. They used to run multiple financial investment schemes & a multilevel marketing model to cheat people on the promise of assured high returns on investments.

Disclosing the scam, Anyesh Roy, DCP Cyber Crime Cell (CyPAD), said that a large number of such applications have been circulated by fraudsters. These applications were also listed on the Google Play Store. As per current estimates, the total cheated amount is around Rs. 150 crores. So far, the cyber cell has recovered Rs. 12 crores in cash, bank accounts, and payment gateways. More than 5 lakh people invested in these applications.

The DCP elaborated that the Chinese handlers used to randomly contact people over WhatsApp and Telegram and hired interested persons as partners. They hired them through a multi-level marketing model, to procure bogus bank accounts, create shell companies, promote and circulate fake applications, and transfer money.

Out of 11 persons arrested, two were Chartered Accountants. Four other people were directors in the shell companies. 30 mobile phones were recovered. Disclosure from one of the accused Shaikh Robin revealed the well-planned conspiracy of cheating and fraud, running through a labyrinth of shell companies, bank accounts, and dummy mobile numbers.

The police has also traced several mobile numbers connected with bank accounts and involved in the scam, running in China. The DCP further confirmed that the scam has cheated people in West Bengal, Delhi NCR, Odisha, Assam, and Surat.

Chinese handlers initially contacted Shaikh Robin through Telegram. He opened a bank account for them and later started to act as an operative. He was tasked with managing the large number of fund transfers for the handlers, who were operating from China. At the time of arrest, Shaikh Robin had the custody of 29 bank accounts and 30 active mobile phones.

The police is investigating the whereabouts, specific roles, and the entire network.

According to the Times of India, the accused used three Android apps- Power Bank, Sun Factory, and EzPlan. Two other applications were not available on the Google Play Store but their APK files had to be downloaded from other websites. The police has now taken down the applications and their websites.

It is advised not to use investment applications without doing a background check on them. Invest only if you can verify information about the company and the applications. If its too good to be true, it probably is! Also, don’t entertain messages from random people on Telegram and WhatsApp. You never know what you are getting into. A Bitcoin investor lost 10 lakh rupees to a fraudster who approached him on Telegram.