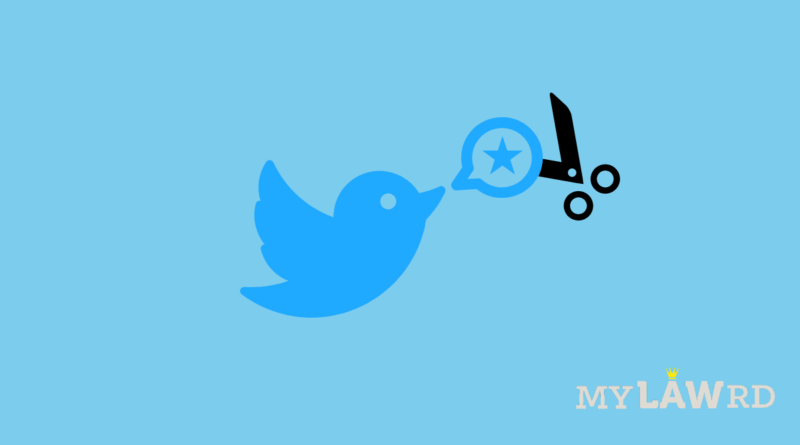 The Delhi High Court has directed activist Saket Gokhale to delete ]tweets against former diplomat Lakshmi Murdeshwar Puri in defamation suit. In an interim order, a Single Judge Bench of Justice C Harishankar directed Gokhale to delete tweets and restrained him from posting anything against Puri.

Gokhale had allegedly made false allegations against Mrs. Puri and her husband Hardeep Singh Puri of having purchased a house in Geneva in 2006 using black money.

Arguing for Gokhale, Advocate Sarim Naved argued that his client had the right to probe into the wealth of public functionaries. He relied on the Supreme Court judgment in Lok Prahari.

The bench has also ordered Twitter to identify and remove the Tweets if Gokhale fails to delete them within 24 hours of the passing of the order. It has reserved its order for 13th July.