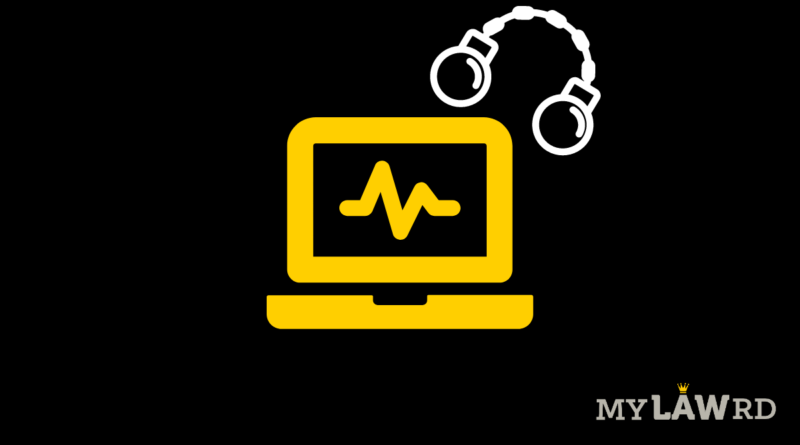 In Chennai, the city police at the Vepery Commissionerate are establishing an artificial intelligence driven cybercrime lab. Around 90% of the cases reported in the city are linked to cybercrime, ET reported. The police will track mobile phones, map, and crack a complicated phishing or hacking case in five minutes.

The Police are planning to break into the dark web and VPNs and perform live-tracking of mobile phones. They will take help from new high-tech gadgets with modern networking software which the cybercrime wing will soon onboard.

With the help of a new cyber lab, police can crack the case before the culprits erase the digital footprint. Till now, tracking of a mobile number or trailing movement of a culprit using phone location used to be a tedious task and tool a couple of days. However, with this new lab, the process will be a lot smoother.

How will the new system work?

With the new cyber lab, all that police have to do is to enter a mobile phone number or an IP address, and the software will fish out and present the digital footprint of a culprit in the form of data or a graph.

A team of police officers will be able to show the results on large computer screens. They will use the data to track the situation in real-time and coordinate with ground teams to arrest culprits. This is similar to how sophisticated police forces and the military in Western countries do it.

The new lab is constructed for Rs. 5.6 Crore. It will be in operation by the end of this month. Chief Minister MK Stalin will inaugurate the lab, which will rope in at least four professional software engineers initially to assist cybercrime wing personnel.  Apart from tracking suspects, new tools would also help cops restore deleted messages, photos, and videos without physically accessing the gadgets.