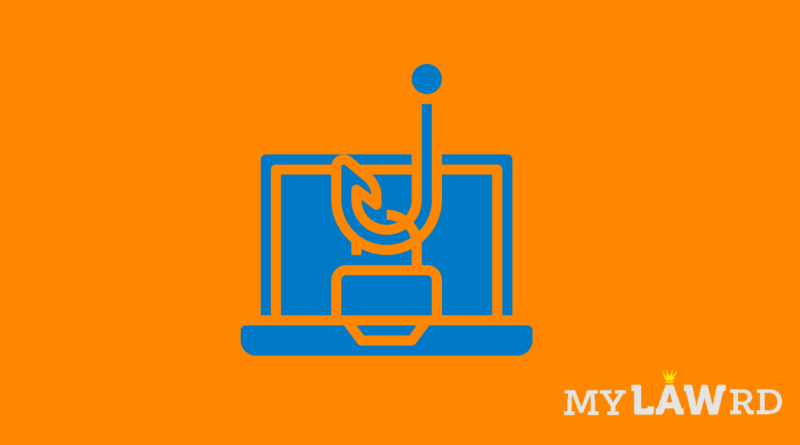 British Airways has reached a “confidential settlement” agreement with the victims of the 2018 data breach which leaked personal information of more than 4 lakh staff and customers. This mediation between British Airways and victims was led by PGMBM Law firm. They’ve released a statement stating, that the litigation has been resolved on “confidential terms.”

British Airways on 7th September 2018 revealed that there had been a breach of its security systems. The leaked data included names, debit & credit card numbers, addresses, and email addresses. In July 2019, the British Information Commissioner’s Office (ICO) issued a notice to fine British Airways £183.39 million for infringements of the General Data Protection Regulation (GDPR).

In October 2020, the ICO reduced the fine to £20 million after considering representations from British Airways. It also took into consideration the impact of the covid-19 pandemic on the aviation industry.

Details of the resolution

The resolution does not include any admission of wrongdoings on the Airline’s part. Chairman of PGMBM Harris Pogust said that “Today’s settlement represents an extremely positive and timely solution for those affected by the data breach.”

He further added that “the ICO pointed out how Airline did not take adequate measures to keep its passengers’ data safe but did not provide redress to those affected. This settlement now addresses that.”

In a similar scenario, an Air India customer has sued the airline asking for Rs. 30 lakh as damages for a data breach.