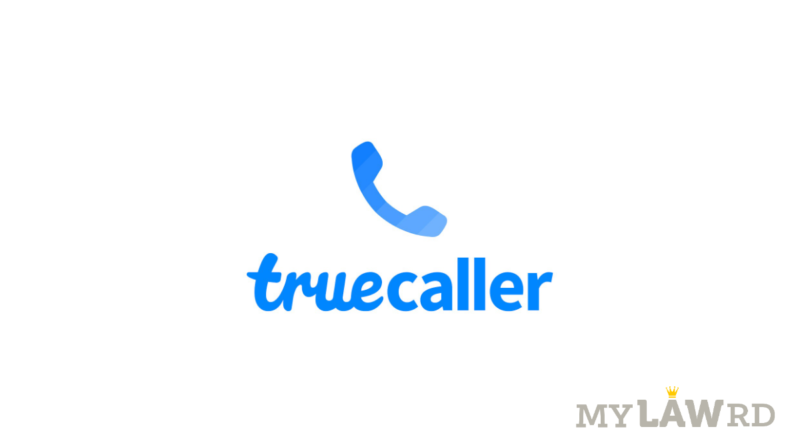 A division bench of the Bombay High Court (HC) has issued notice to the respondents over a Public Interest Litigation (PIL) alleging breach of privacy law by Truecaller application. The PIL reportedly alleges that Truecaller is sharing user data in violation of privacy laws.

The PIL has been filed by one Shashank Posture. It names the Maharashtra State IT department, National Payment Corporation of India (NPCI), Truecaller International LLP, ICICI bank, the Central government, and the State government as respondents.

Posture says that the Truecaller app collects data of all users and shares such data with its partners without obtaining prior consent of users. While issuing the order, the court noted:

In its response, Truecaller says that it has discontinued its Unified Payments Interface (UPI) service in 2019 and it complies with data privacy laws and practices ‘data minimization’. The company further says that it does not sell or share user data, and securely handles and processes data as per the app’s privacy policy.