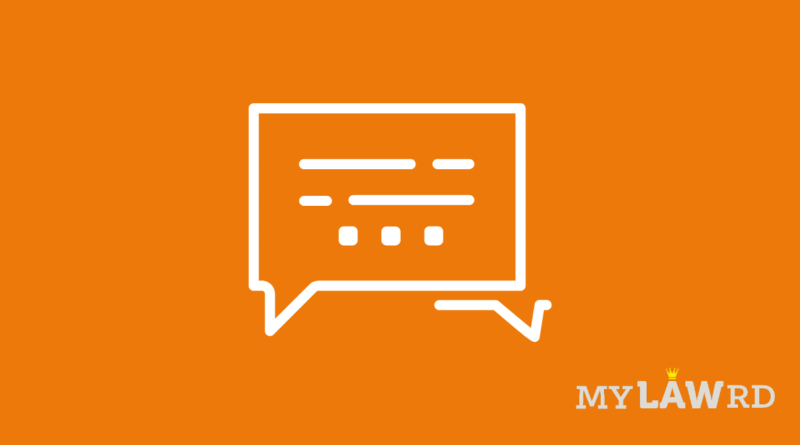 The case was concerned with derogatory comments by several Facebook users, on news stories that referred to one Dylan Voller. He filed a suit against the publishers as a result. After a court ruling favored Dylan, news publishers filed an appeal in the High Court. They argued that they administer a Facebook page on which third parties publish their own material.

The court dismissed the appeal with costs. In a 5:2 majority, the court held that facilitating comments amounted to “participation” in the communication of defamatory material, even if the original poster was not aware of the content of later comments.

Effect of the Judgment

Since then, CNN has blocked Australian users from its Facebook pages, and Guardian has disabled comments for most articles. Several political leaders also turned off comments on their Facebook pages, Reuters reported.

Lawyers have warned that all Australian sectors that rely on social media to interact with the public are potentially liable. They have also accused Australia of not keeping up with technological changes.

States’ response to the ruling

Federal Attorney-General Michaelia Cash wrote to her eight state and territory counterparts. Stressing on the importance of an ongoing review of defamation laws, she said:

“I have received considerable feedback from stakeholders regarding the potential implications of the High Court’s decision. While I refrain from commenting on the merits of the Court’s decision, it is clear from stakeholder reactions…that our work to ensure that defamation law is fit-for-purpose in the digital age remains critical.”

The State and Federal Attorney general will meet to discuss the possible changes this month. However, it is not sure when the changes could go to the Parliament.