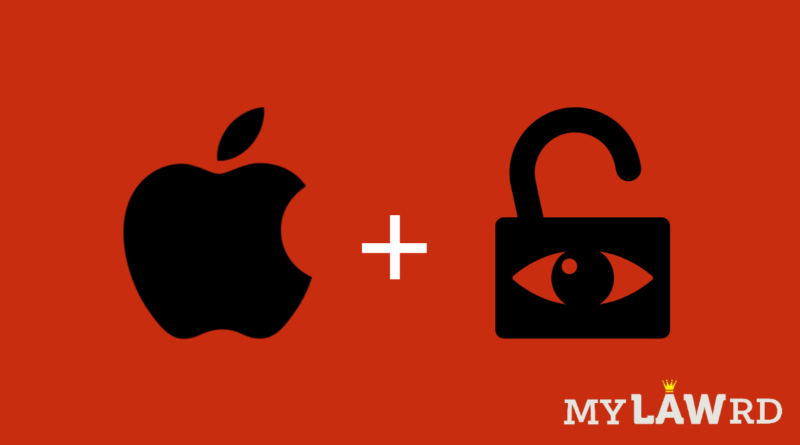 Apple is planning to release its iOS 14.5 this month. This update contains a very interesting privacy feature, the App Tracking Transparency (ATT). On Monday, Apple issued a reminder for developers to update their apps in accordance with the ATT before the release.

The App Tracking Transparency feature will ensure that until the apps or developers receive permission from the user to enable tracking, “the device’s advertising identifier value will be “all zeroes” and the apps will be unable to track the users.

Apple’s new ATT tool will protect the personal data of the users and will prevent unwanted apps from tracking the users on other websites and apps unless a user consents to it.

In an interview with Kara Swisher, Apple CEO Tim Cook mentioned that the ATT is still “several weeks” away. Therefore, developers have enough time to make their apps compatible with ATT and submit the new versions. With this new reminder Apple is making sure that all developers are aware and comply with it.

While submitting the updated versions, Apple requires app developers to declare what other kind of tracking their app is doing. In addition to this, the developers must include a “purpose string” which will be visible in the standard system. This string will explain to the users why is it necessary for the app/developer to track them.

Further, Apple has reiterated that the collection of device and usage data that helps in profiling an individual/user will violate the developer program’s license agreement.

In recent years, awareness about personal data and privacy has increased tremendously amongst users. IT companies have started developing privacy-by-design in their products for better user trust and personal data protection compliance. In fact, Privacy has become the main feature of the new software updates. Last month, Google declared that it will replace third-party cookies with FLoC in Chrome Browser. Apple blocked third-party cookies in its Safari Browser in March 2020.

This development will make IoS a privacy-friendly operating system. It will stop apps from collecting and exploiting the user data which is not needed for the purposes of the apps. Ultimately, this move will give the authority in the hands of users to make an informed decision while sharing their personal data.